When starting a vegan diet based on plant-based food, one starts questioning the ingredients on every meal and drink. However, sometimes there are products we assume they are vegan but surprisingly they are not even vegetarian because they contain fish or meat, which is the case of beer.  So, to the question, Is beer vegan?, the answer is some are, but not all of them.

Why is beer not vegan?

In some cases, it is easy to spot if a beer is not vegan just looking at the name. For instance, a honey or milk flavours are obviously not vegan. But in other cases, why is beer not vegan? The reason is that during the beer production, some brewers filter the beer using animal products such as isinglass which is fish bladder or gelatin, derived from various animal body parts such as bones. This filtering technique is used with the only purpose of clarifying the beer and it’s what makes beer not vegan.

How are vegan beers made?

Those Cruelty-free beers are made using new filtering techniques that clear up the cloudy beer without having to use any animal body part. Also, it is getting more common among new breweries to do not filter the beers since it is not really necessary since the traces of yeast and grain are not harmful for the quality of the beer or the health of consumers.

Which beers are vegan?

Luckily for lager lovers, many of the mainstream brands are free from animal products. However, producers filter ale beers using isinglass, becoming therefore, not vegan. So which beers are vegan?

These are 10 vegan friendly beer brands that you can easily find in any pub.

This list of vegan beer brands is pretty short. If you find yourself wondering about it, check on Barnivore, a reliable online vegan alcohol directory. Having said this, it is clear that being vegan doesn’t jeopardise having a good time with friends drinking a fresh beer. 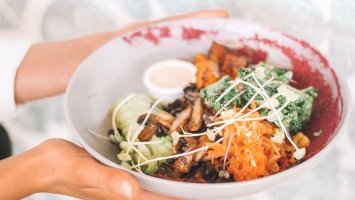 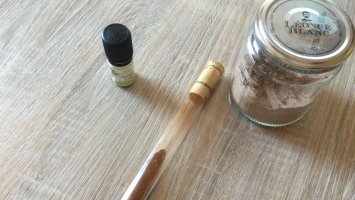 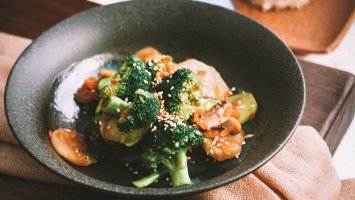